Update: A injunction granted Friday defends the church’s right to meet together in-person rather than the mayor’s suggested online alternatives. 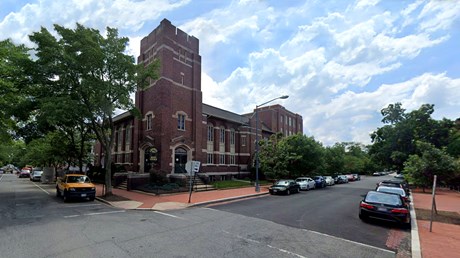 Capitol Hill Baptist Church can return to gathering in Washington, DC, for the first time since coronavirus restrictions were put in place, thanks to a recent court decision.

On Friday, the United States Court for the District of Columbia granted the church a preliminary injunction, allowing it to resume meeting, outdoors, socially distanced, and in crowds over 100, during the pandemic. Capitol Hill Baptist had filed a lawsuit last month after the mayor’s office declined to offer them an exemption to public health restrictions, arguing that the policy violated its First Amendment rights.

The court decided that online alternatives to worship were not sufficient to ensure free exercise of religion in a case where the church upheld a sincere belief in gathering together.

Led by 9Marks founder Mark Dever, Capitol Hill Baptist upholds a belief in the church as a single assembly and has deliberately avoided multisite, multiservice, or online worship as a result. The mayor of DC repeatedly told churches that they could continue to meet virtually.

“The District may think that its proposed alternatives are sensible substitutes. And for many churches they may be. But ‘it is not for [the District] to say that [the Church’s] religious belief’ about the need to meet together as one corporal body ‘are mistaken or insubstantial.’”

Since June, Capitol Hill Baptist has met in a field adjacent to a fellow Baptist church in Virginia. As a result of …