It’s a serious problem among evangelicals. But fixating on it might be missing the bigger picture. 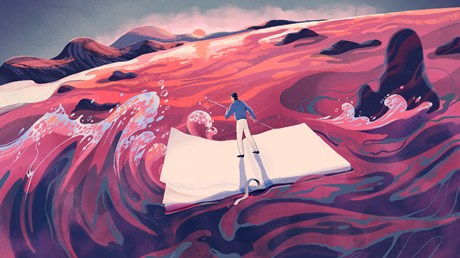 Evangelicals have a dilemma on their hands. For good reason, Perry surmises, “there can be no truce with pornography.” But the battlefield’s casualty list is fast mounting, even while the enemy’s weaponry is becoming more powerful and sophisticated. What to do? Surrender? Desert? And what of the walking wounded—leave them to the enemy? The language of war pervades evangelical discussions of pornography because resisting its siren call is hard.

Perry and I agree that we have overestimated addiction to pornography. Genuine addiction interrupts daily life. It’s hard to make the case that a habit hidden for years applies here. When dad’s an alcoholic, on the other hand, everyone in the family knows it. Elsewhere …