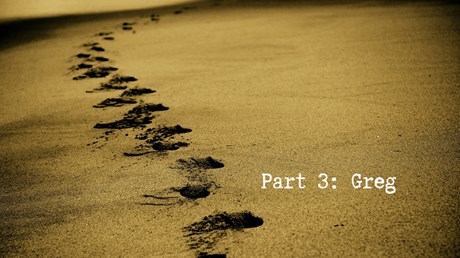 Ed: Greg, why is restoration so hard?

Greg: I think restoration is hard because there initially is the shock of the exposure of sin. There is shame in the pastor, the leaders, and the church. The process of repentance is long and the wounds to the church are deep.

Ed: What did you say to Darrin in the process?

Greg: Early in the process we talked about who was affected, who was hurt by Darrin’s choices and his sin. We wanted to make sure that he fully understood the consequences of that sin in other people's lives.

I have been part of several restorations and I have seen many pastors who are confronted about their sin not understand the root of it. We asked Darrin to come clean, to really meditate on and figure out, with counselor’s help, what had happened in this situation.

Ed: What does it look like to be a spiritual father?

Greg: I remember when I became a physical father for the first time. I didn't think I was ready, to be honest with you. I was just a young man and didn't see myself as a particularly great candidate to be a father.

I think spiritually it's the same. When I was asked to be a part of Darrin’s restoration and especially when he asked me to be his pastor, I knew what the responsibility was. I knew that it was very important in his process to have a father in his corner, especially in light of the difficult relationship that he had had with his father and that his father …

Source: A Pastor’s Restoration Process: Journey to Healing Through the Eyes of Those Closest, Part 3 – Greg